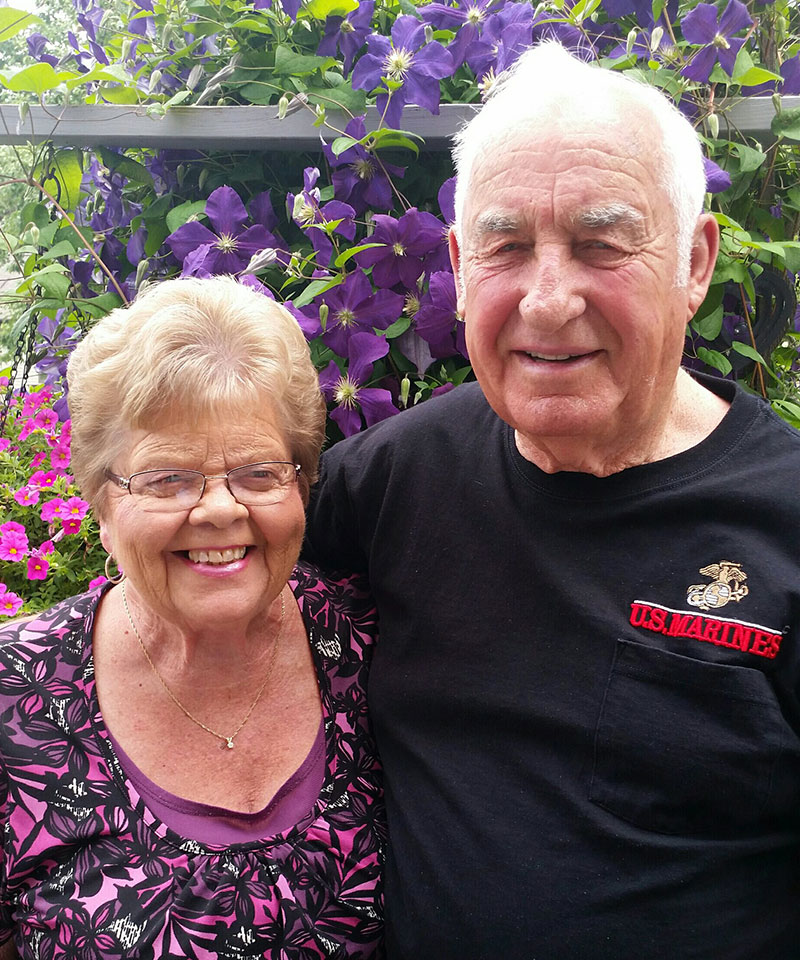 Norman Bodway is a retired Marine from Appleton, Wisconsin who served in the Korean War from 1951 to 1953. During his years of service, he showed many acts of bravery, including saving the life of his fellow marine whose arm was severed during combat. For that act of courage, Bodway was awarded a Bronze Star, which represents bravery, by the U.S. military.

Although Bodway, is incredibly humble about his time in the military, he gave more to this country than he realizes. Not only did Bodway help defend the freedom of all Americans, he also helped save the lives of his brothers in combat, allowing them to return home to their families.

“Bodway is an incredibly inspiring person and I can’t think of someone more deserving of a new shower,” said Tundraland Home Improvements owner, Brian Gottlieb. “When we were searching for who we wanted to do this for, we wanted to make sure we would be making a difference for them. I truly believe that’s the case with Norman.”

After returning to civilian life, Bodway owned a small construction company, but has since retired from that line of work.

Tundraland Home Improvements coined the idea of Baths for the Brave two years ago with a much smaller event called Crash the Bath in northeast Wisconsin. Since beginning that program, it has helped numerous veterans improve their quality of life with basic everyday tasks like taking a shower.

“There’s nothing more empowering than keeping your independence,” said Gottlieb. “For us to be able to provide that for someone, while showing them we respect and honor their military service, for me that’s the true meaning behind what we do – giving back – that’s what it’s all about.” 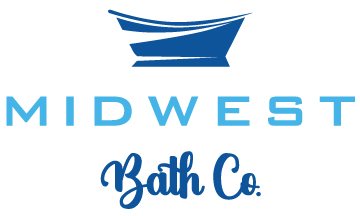